A team of 13 young Afghan climbers set out to make history as the first women in the country to summit the Afghan mountain peak of Mir Samir. The team embarked on a 16 day-long expedition against the advice of their elders in an attempt to change the country's narrative as one of the most dangerous places for women in the world. Doubling as a metaphor for the ascent of women in Afghanistan, the novice climbers were highly challenged, but by the time they summited the nearly 17,000-foot peak, they'd climbed higher than any Afghan woman had before. 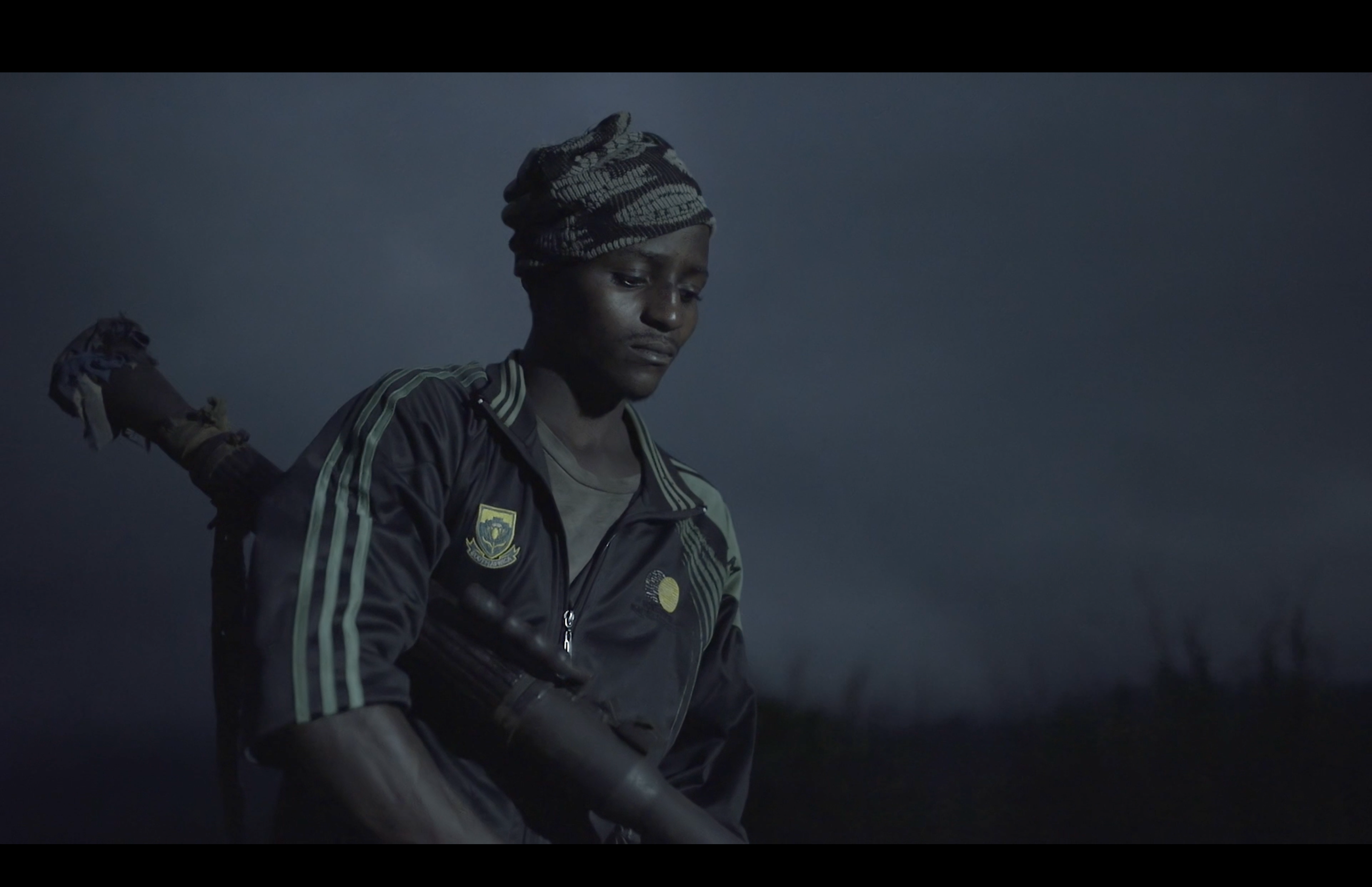 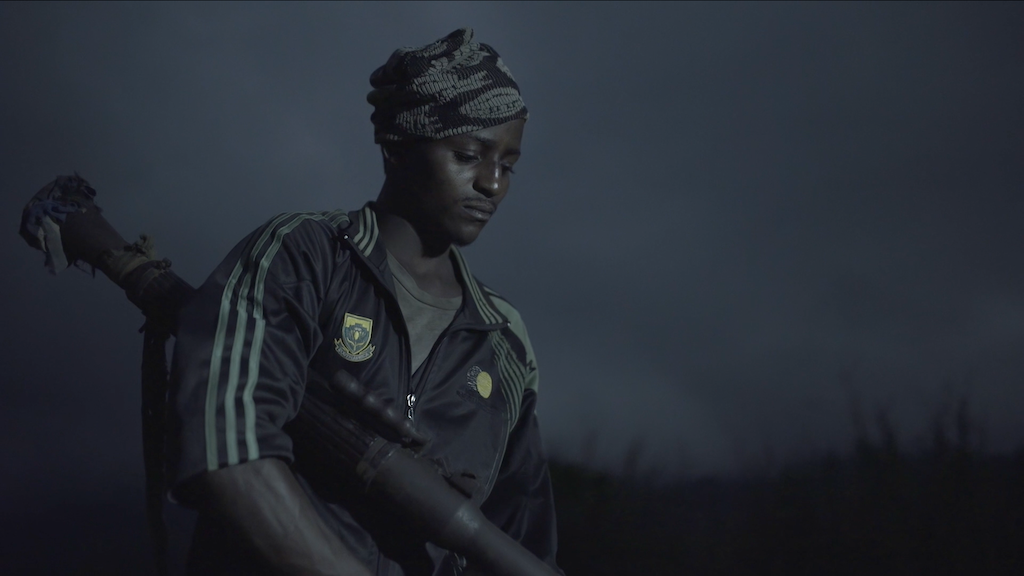 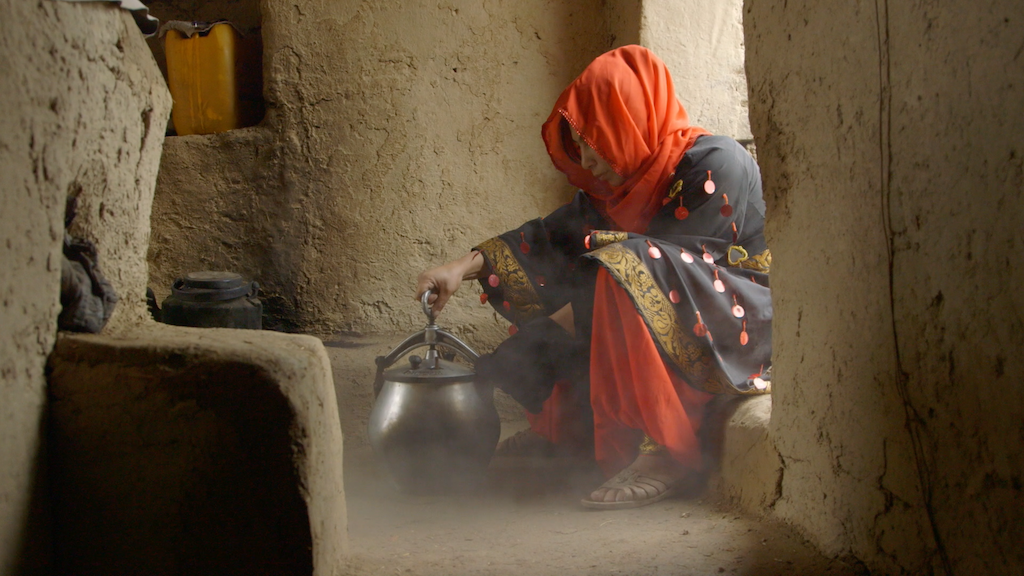 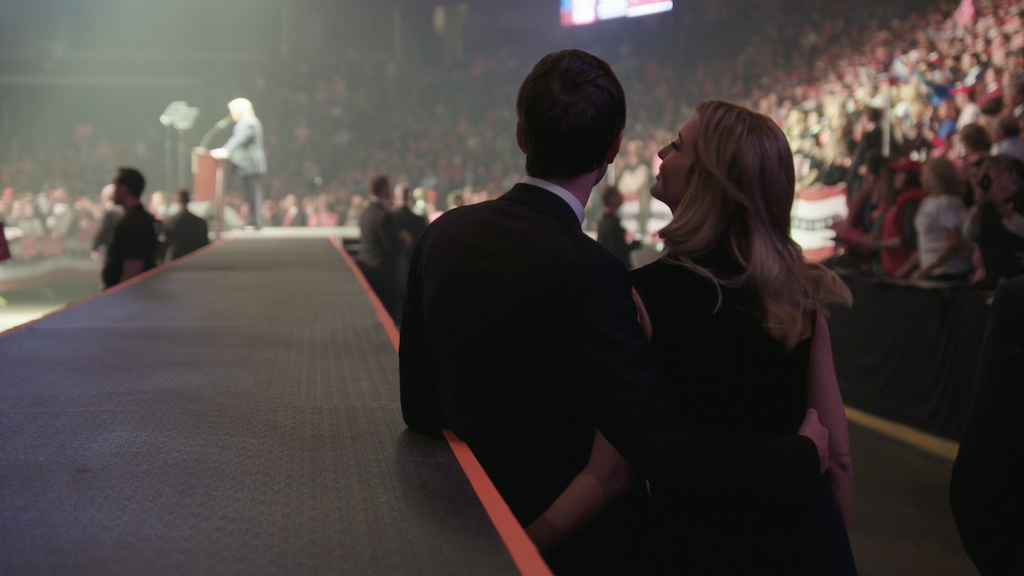 The Circus: Inside the Greatest Political Show on Earth (scene night before election) 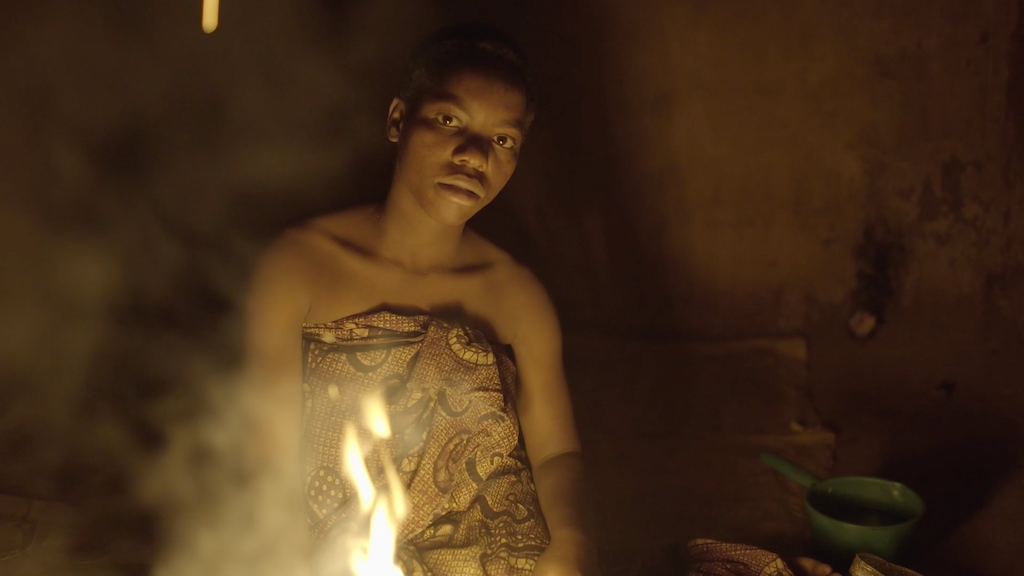 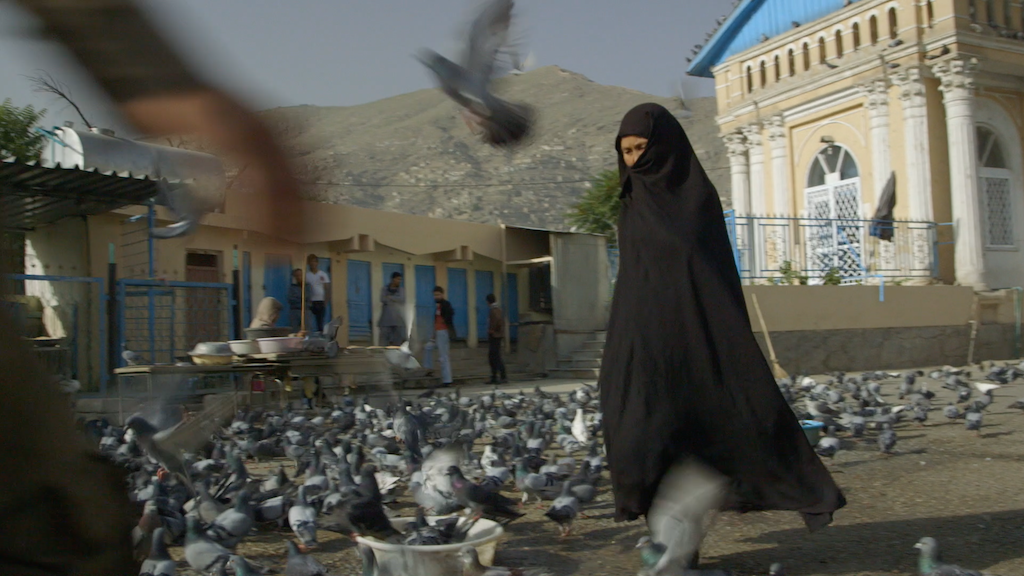 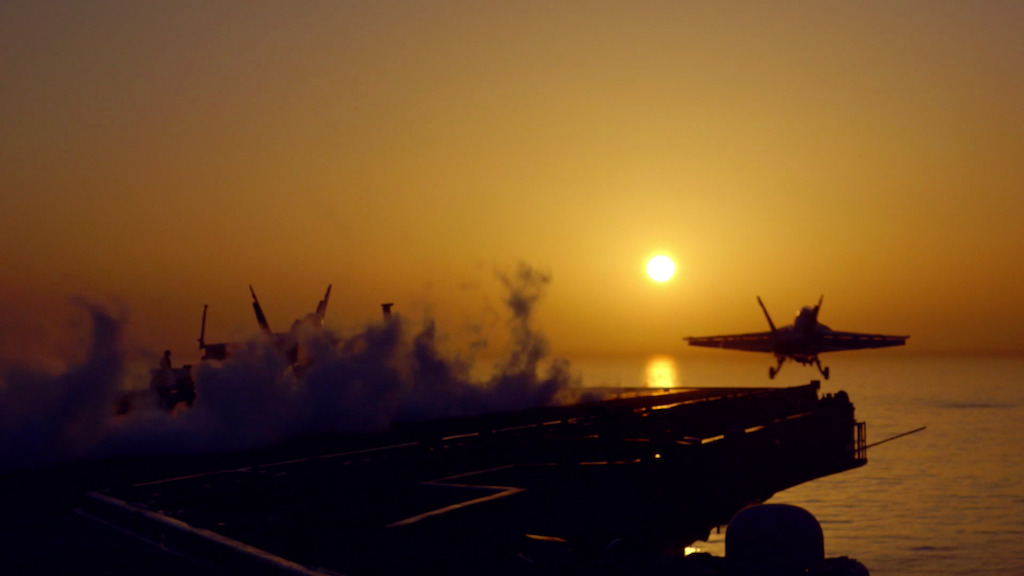 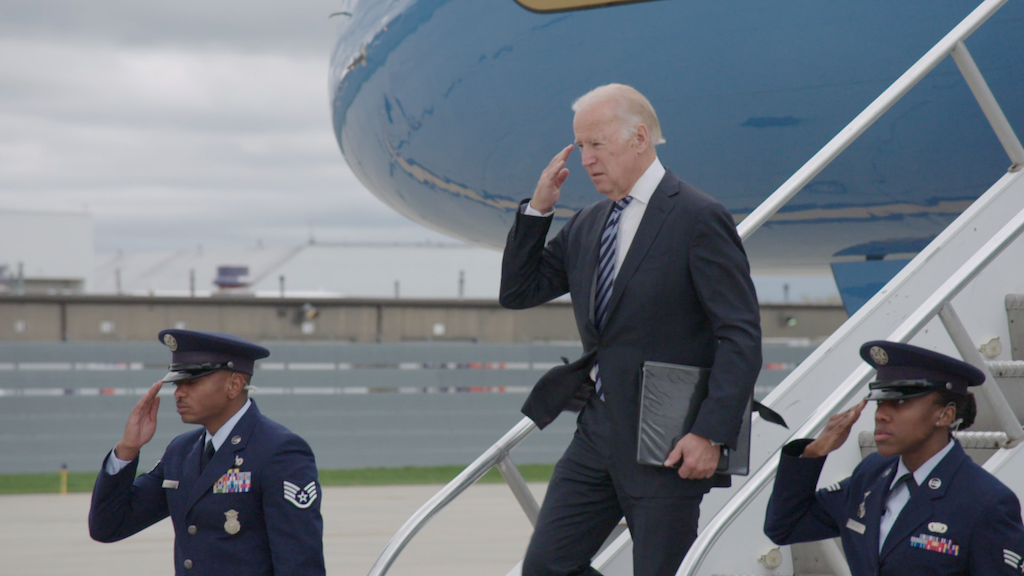 The Circus: Inside the Greatest Political Show on Earth (clip traveling w/Biden) 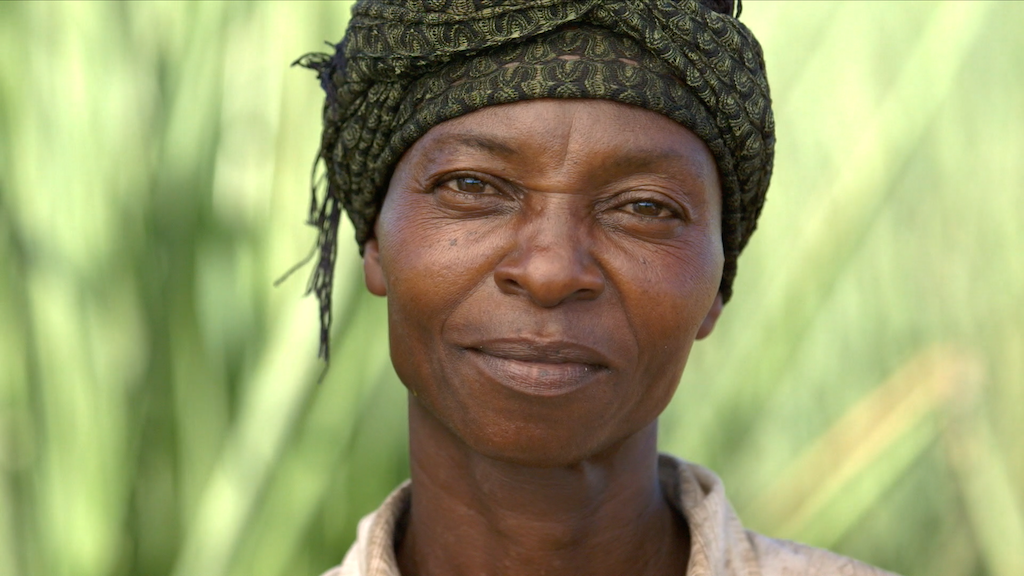 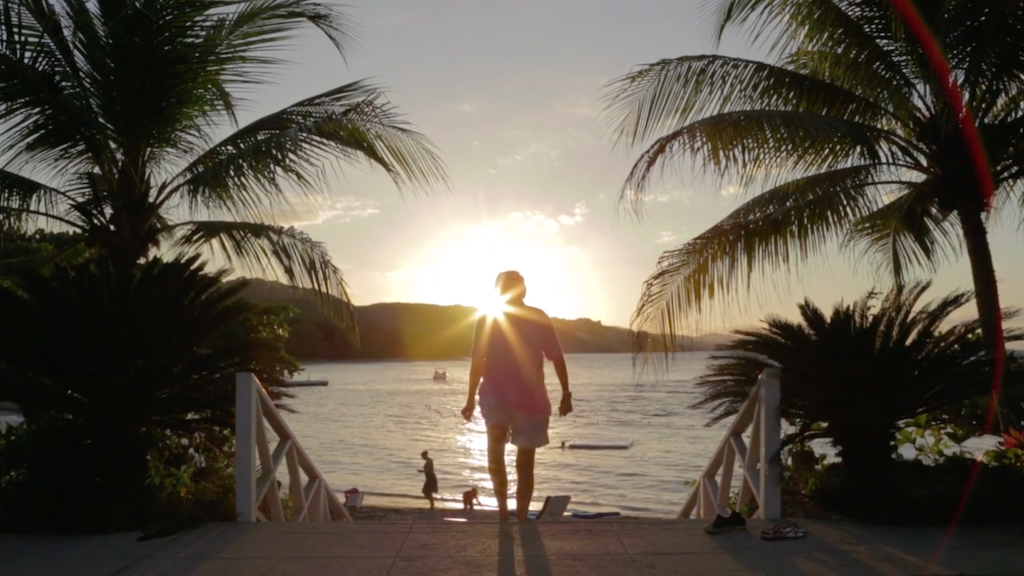 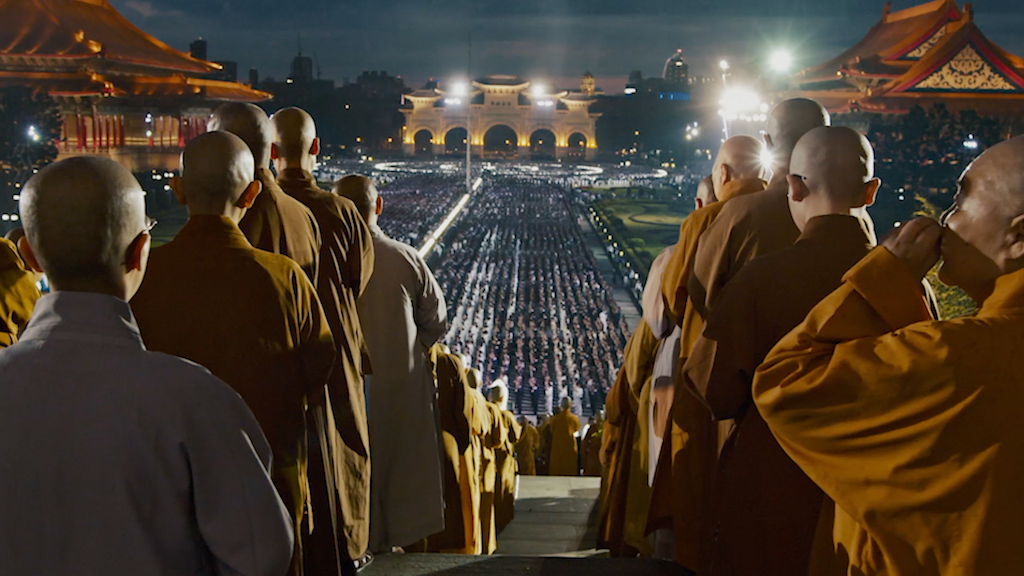 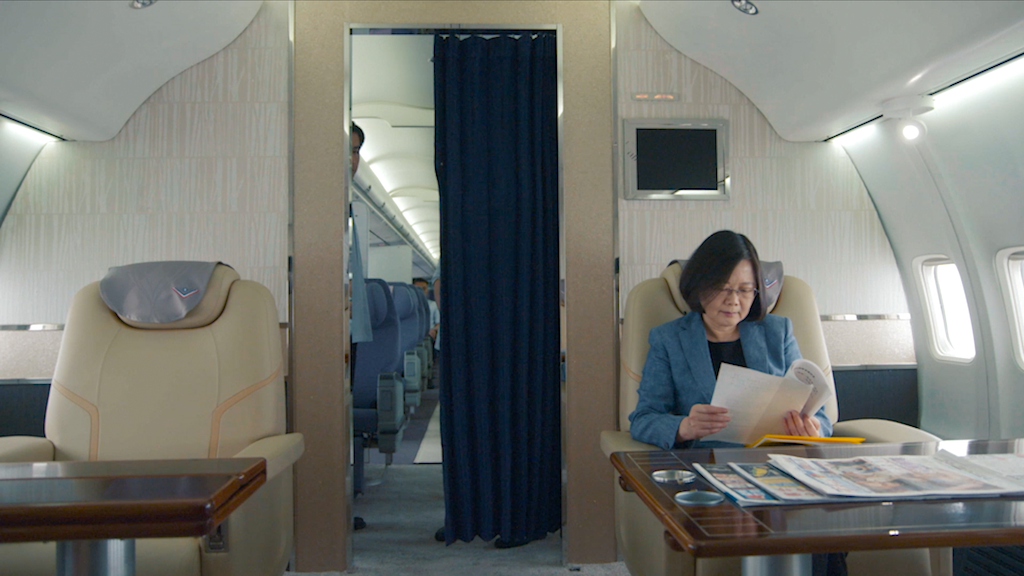 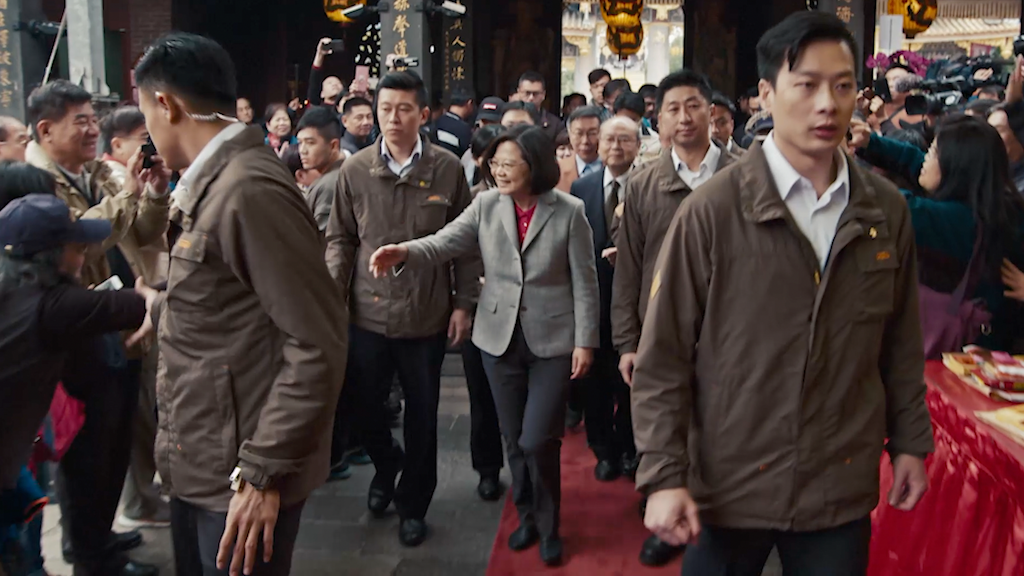